The rooms in Enschede are located on De Oude Markt. One of the most beautiful catering squares in the Netherlands. This makes these Rooms (five in total) extremely suitable in combination with a night out. A bite to eat and a drink is certainly among the possibilities in Enschede. You can do this at our restaurant Eetcafé bij Flip or for larger groups at Café ‘t Klokhuys.

Haarlem also has a unique location. In the same building you will find the most unique store in the center of Haarlem, A store for and by entrepreneurs. Let’s Escape fully supports this unique concept and it is a pleasure to be a part of it.

THIS IS LET’S ESCAPE

Creativity, lots of creativity. Anyone can throw a few puzzles into a room. Writing a story is a bit more difficult and transforming a story into a puzzle, that is the challenge we finally took on. Let’s Escape makes rooms that go beyond just being an Escape Room; we create rooms that appeal to the imagination. Rooms where you waste the first five minutes of your time because you want to look around.

Let’s Escape also wants to continue to innovate. Not just put down a room you can play and that’s it. On the contrary; keep creating new rooms so you can come back more often to enjoy what Let’s Escape has to offer.

Let’s Escape believes that Escape Rooms in the Netherlands have a bright future and we would like to be a part of that. 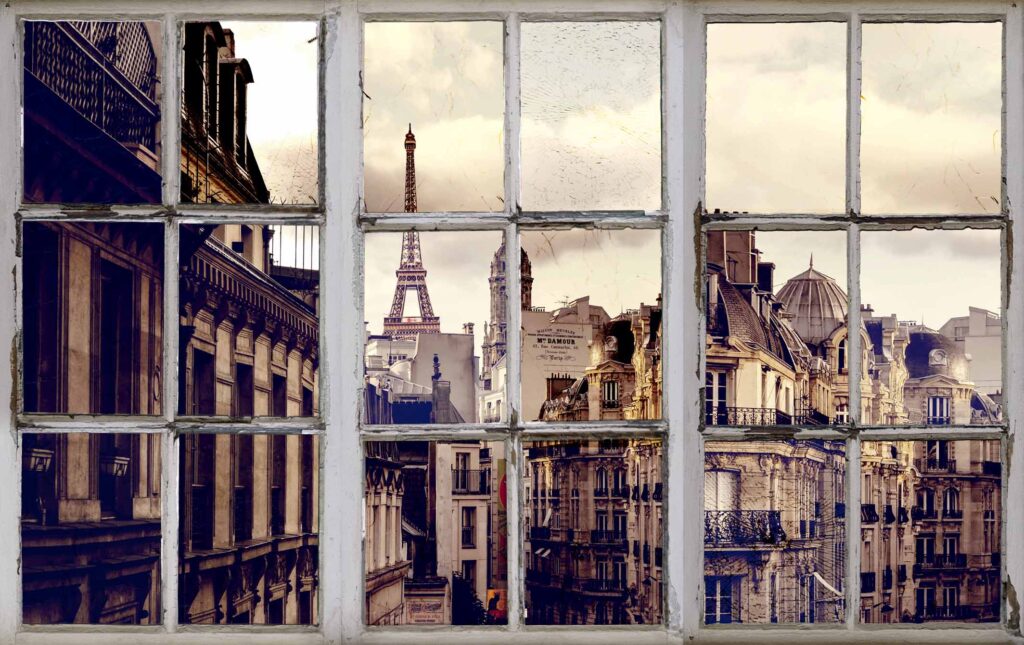