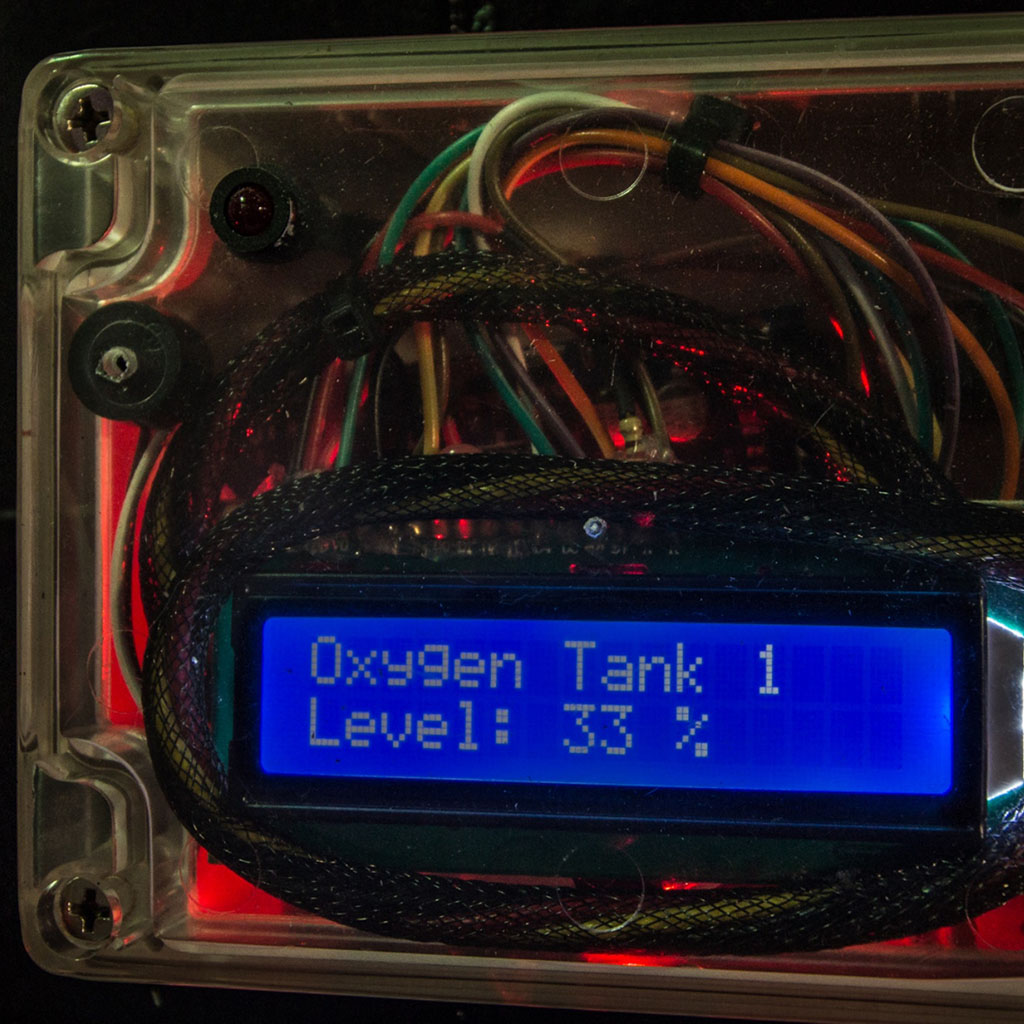 Let's science the shit out of this!​

The year is 1986. Space Shuttle Challenger desintegrates only 73 seconds after it was launched, leaving the World in shock.

Now, 34 years later, the truth is revealed. The Challenger disaster was staged. In reality seven brave astronauts went to Mars, fully knowing they would never return. On their mission they gathered data regarding the Red Planet. You and your crew were sent to Mars on January 1st 2020 to collect the data and safely bring it back to Earth.

Will you be doing science a favour?